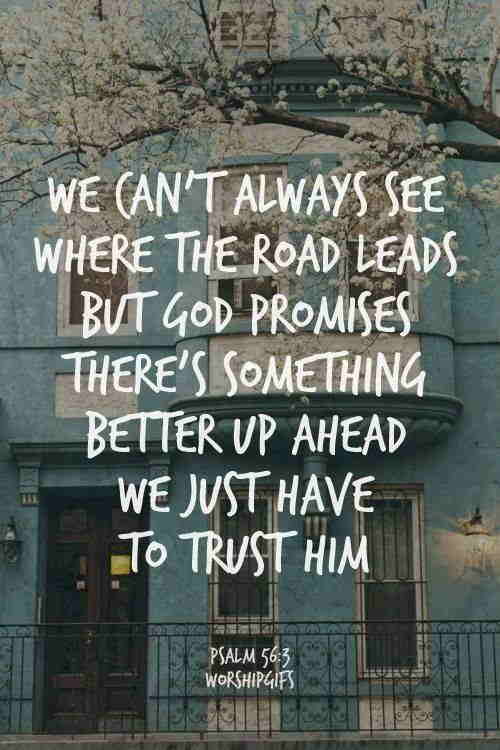 People of various religions and even individuals who don’t identify with a religion, practice prayer.

But does prayer really work? Does it make a difference?

After all, the idea of praying to an invisible Creator and Savior is a bit weird, isn’t it? Typically when talking to someone you expect an audible response but this doesn’t seem to be the case with prayer. It can seem as though you’re talking to yourself. Furthermore, if God already knows and is in control of everything, what’s the point?

On the Christian worldview, there are several possible reasons believers are called to pray.

First, as mysterious as it may be, God has chosen to allow the Christian’s prayer to influence and accomplish his will on earth. It’s one way God has chosen to involve his people in his eternal plan. Although we may not understand all of the ins and outs of prayer, it’s something we’ve been told to do (1 Tim. 2:1-4, 1 Thess. 5:17, Matt. 6:5-13). and we can trust that God wouldn’t ask us to do something that doesn’t have importance.

Second, prayer changes hearts. The mystery of prayer plays into this change since it requires trust. When we pray we are trusting the character of God. This trust builds our relationship with God, which in turn transforms us into his likeness (faithful, patient, disciplined, kind, trusting, etc.). Change is a process and prayer facilitates it. Prayer should be seen as a lifestyle of dependence on God, the giver of life.

The passage goes on to explain that like a good father, God gives to his children what they need. Notice, however, the emphasis the above verses place on persistence. We mustn’t give up! Again, prayer requires trust. Even if it may seem as though God isn’t listening or answering, he is and will take care of us.

God wants to know you. He wants you to trust him and participate in his plan on earth.

Learn more about God and what it means to have a relationship with him:
Jesus Died for You