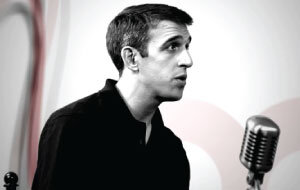 Why Should We Trust the Bible?

Are There Secret Writings About Jesus?

In 1945 a discovery was made in Upper Egypt, near the town of Nag Hammadi. Fifty-two copies of ancient writings, called the Gnostic gospels were found in 13 leather-bound papyrus codices (handwritten books). They were written in Coptic and belonged to a library in a monastery. [Read More]

Has the discovery of an ancient pottery shard in excavations near Jerusalem, undone the sensational claims of a PBS documentary entitled, “The Bible’s Buried Secrets”? [Read More]

In spite of what some atheists have been saying, Jaw-dropping new scientific discoveries about the origin of our universe and the highly sophisticated intelligence behind life have many scientists using the “God” word. Even one of the world’s leading atheists*, Antony Flew, who debated against God for the past 50 years, now believes a super-intelligence must have designed life in our universe. [Read More] 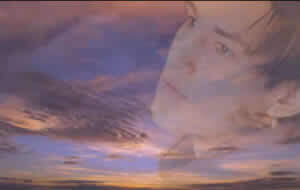 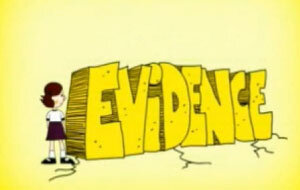 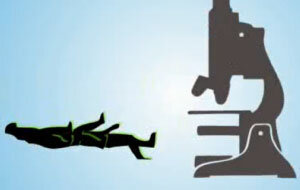 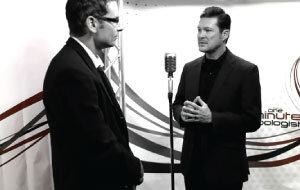 Has archeology dis-proven the Bible?