There’s no question great scientific advances have been made recently. For example, 2013 brought the first successful implant of a bioengineered blood vessel into a live patient, and astronomers reported that an estimated 17 billion Earth-sized exoplanets exist in the Milky Way Galaxy.

With the increasing ability to understand more about ourselves and the world we live in you may be asking if the odds are in God’s favor. And you’re not alone. 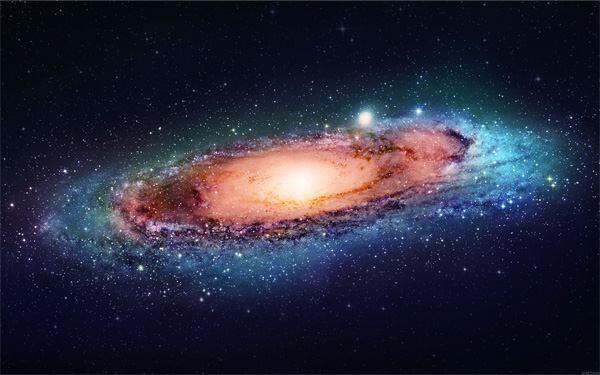 Many are claiming that the odds are against him, that he’s outdated, and that we don’t need him to explain the deepest questions of life any longer. Nevertheless, an alarming number of scientists are actually saying the opposite! These scientists are claiming that their discoveries are leading them to belief in an intelligent Designer. As athiest-turned-Christian Lee Strobel has said, “Science itself is steadily nailing the lid on atheism’s coffin.”

In this short video pastor and author, John Burke, looks at one example for why this is the case and how the odds are in God’s favor.

Evidence Against Darwinian Evolution (video)
The Privileged Planet (1 of 12)