About this Video
Jesus appeared to eyewitnesses who were not friends or followers of Christ, even appeared to those who were adamantly against Christ. If Christ didn’t rise from the dead , then the body would have been produced. 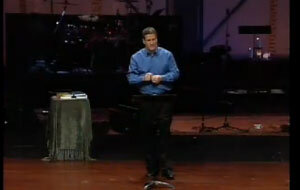 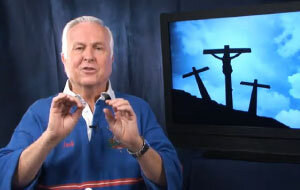 For Whom Did Jesus Die? By Josh McDowell
Related Articles