About this Video
Everything Jesus taught, lived, and died for is dependent upon an empty tomb and his resurrection and appearance to eyewitnesses. 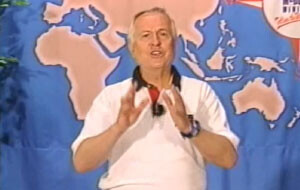