As Described by those with Near Death Experiences

God fills heaven with His love. People with near-death experiences who have died and gone to heaven and then returned to life on earth report that heaven is radiant with love. Their stories lend powerful and consistent support to the truth of God’s love we know from Scripture.

Regardless of age, economic background or culture, people who have gone to heaven describe it as being filled with a pure and absolute love fuller and more complete than anything they have ever known on earth.

How does one share with others a love that defies earthly experience? How does one describe a love greater than words can tell?

In the following excerpts, six people with near-death experiences do their best to articulate a love that far surpasses human experience and vocabulary.

Richard Sigmund, a traveling evangelist, was involved in a traffic accident in Oklahoma. Eight hours after being declared dead, he returned to his body. In his book, My Time in Heaven, Richard says:

He [Jesus] was talking to some people gathered around Him, and He was telling them how much He loved them. I could do nothing but stand speechless. Until you have heard the Master speak and express His love for us, you cannot completely understand why I was unable to speak. The meaning that we humans give to love pales in comparison with the purity, the depth, and the true meaning of what His love is like….

Then, Jesus put His arm around my shoulders and hugged me to Himself, and I wept uncontrollably. I was engulfed in a torrent, a flood of the greatest love and most absolute acceptance that I have ever known.1

Howard Storm, a college art professor, was leading a tour with his students. While in Paris he developed a perforation in his stomach area and died before doctors where able to operate. Howard tells about his experience in My Descent into Death:

He was more loving than one can begin to imagine or describe…. This person of blinding glory loved me with overwhelming power. After what I had been through, to be completely known, accepted, and intensely loved by this beautiful God/man of light surpassed anything I had ever known or could possibly have imagined. I had cried out to Jesus and he came to rescue me…. He held me and caressed me like a mother with her baby, like a father with his long-lost prodigal son….

Mary Neal, an orthopedic surgeon, drowned while kayaking in Chile. After being dragged from the river, she was resuscitated. Later Mary wrote about her experiences in a book entitled, To Heaven and Back:

My arrival was joyously celebrated and a feeling of absolute love was palpable as these spiritual beings and I hugged, danced, and greeted each other. The intensity, depth, and purity of these feelings and sensations were far greater than I could ever describe with words and far greater than anything I have experienced on earth…. It was a though I was experiencing an explosion of love and joy in their absolute, unadulterated essence….

I felt my soul being pulled toward the entry and, as I approached, I physically absorbed its radiance and felt the pure, complete, and utterly unconditional absolute love…. It was the most beautiful and alluring thing I had ever seen or experienced.3

Crystal McVea, a schoolteacher and mother of four young children, died in the hospital while recovering from surgery. Because of a difficult childhood, in which she was repeatedly abused beginning at age three, Crystal struggled with her belief in God’s love for her. In her book, Walking up in Heaven, she describes an experience she had there:

Every time she [a little, three-year-old girl] laughed, my spirit absolutely swelled with love and pride for her. I wanted to watch this little girl play for the rest of eternity. I wanted to run up to her and take her in my arms and tell her how much I loved her. The love just kept building, endless and radiating waves of love so deep and so intense and so unstopping…. I knew I couldn’t possibly contain all the love I felt for this child.

And then God lifted this feeling from me.

It was almost as if I had been wearing some kind of magic glasses that suddenly He took off of me … I looked back at the child and immediately understood … the little girl …  was me.

Eben Alexander, a neurosurgeon, became ill with bacterial meningitis. For seven days he was in a coma during which time his brain completely shut down. Eben tells his story in Proof of Heaven:

It was something higher, holding all those other kinds of love within itself while at the same time being more genuine and pure than all of them….

To take one more shot at putting it into words (because of course it was initially delivered wordlessly), it would run something like this:

You are loved and cherished.

You have nothing to fear.

There is nothing you can do wrong.

If I had to boil this entire message down to one sentence, it would run this way:

Love is, without a doubt, the basis of everything.5

Ian McComack, a 20-year-old, was stung five times by a school of deadly box jellyfish off an Island in the Indian Ocean. As recorded in Imagine Heaven, Ian shares his experience:

My first thought was that this light was going to cast me back into the pit, but to my amazement a wave of pure unconditional love flowed over me. It was the last thing I expected. Instead of judgment I was being washed with pure love. Pure, unadulterated, clean, uninhibited, undeserved love. It began to fill me up from the inside out …

I found myself beginning to weep uncontrollably as the love became stronger and stronger. It was so clean and pure, no strings attached…. This love was healing my heart and I began to understand that there is incredible hope for humankind in this love.6

God’s love is so absolute, fulfilling and complete that those who have been to heaven do not wish to return. But they do come back … to be with loved ones and to share with us. They return to tell us of their experiences so that we will more deeply know of God’s great love for us.

Through their words we hear God saying, “I love you!” 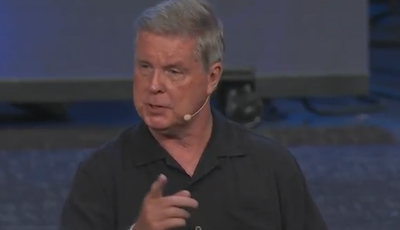 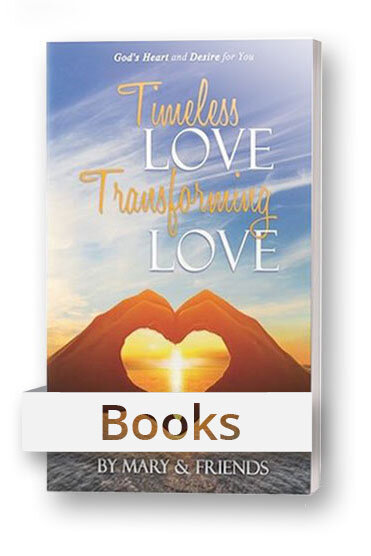 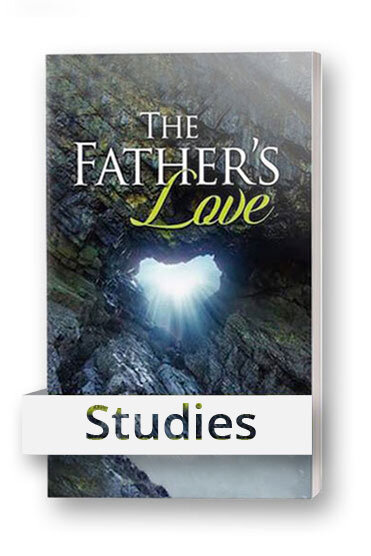 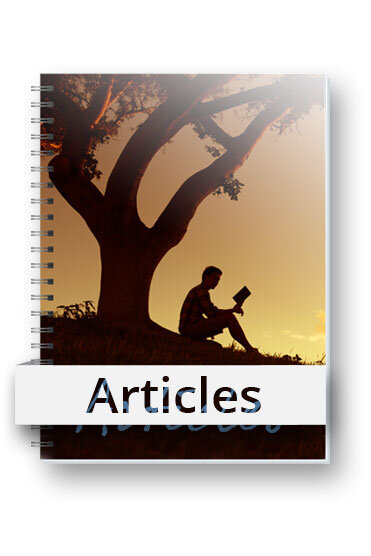 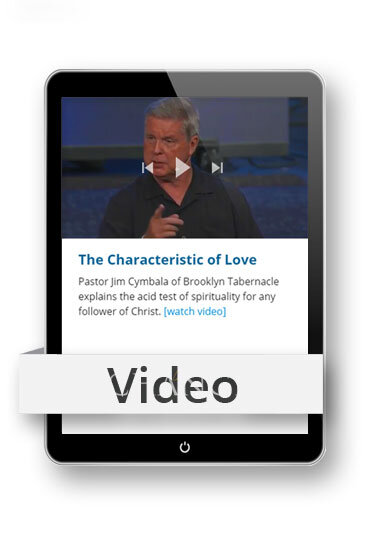 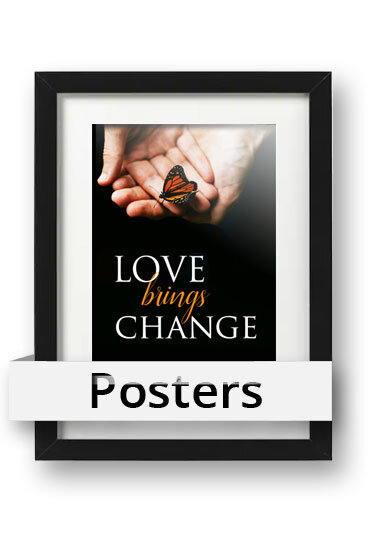